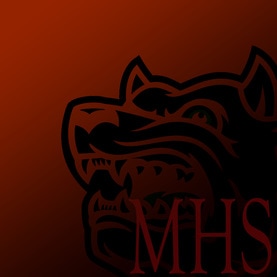 Projects we are working on 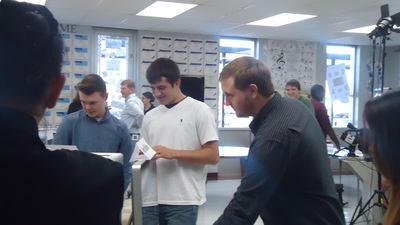 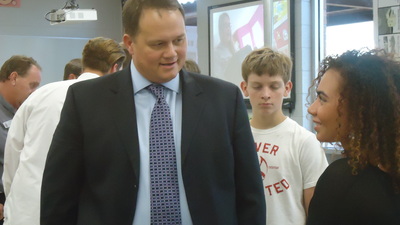 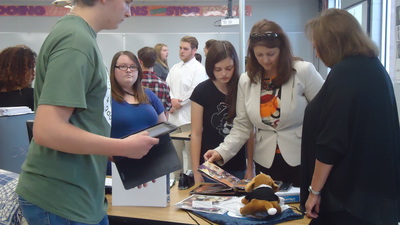 EAST PROJECTS YOU SHOULD KNOW ABOUT

Animal Shelter - The animal shelter project was created to help get the animal shelter the necessary upgrades needed to properly house the animals. We are promoting their Redbasket Fundraiser and highlighting animals that need to be adopted on Dawg Trax, our video production class. On the project we are trying to set up a spay and neuter program with Magie Veterinary Clinic and help out in any way we can. - Ryan Bradford

Awareness - This Project is about informing the community about bullying nationwide and what happens when it occurs. - Jessie Lentz

Dawg Trax - Dawg Trax is a video-production class, where we produce weekly broadcasts that are aired on our Local News Station, Channel 6. When covering community features, classroom features, and teacher features, we are working with others to make an impressive production each episode.  The Dawg Trax also collaborates with different sport, clubs, oraganizations, and local businesses, to give them publicity and get updates on what’s happening.  Our goal is to keep the community updated and informed of what’s going on in the public schools and the world around them. - Tara Swaffar

Grimm Reaper - The Grim Reaper project targets students in our school and discourages them from partaking in certain activites such as tobacco use, not using proper ATV safety, bullying, texting and driving, and drinking and driving. We will have a "Grim Reaper" who will come take a specific student from class and send them back to class "dead". Students return to class with a cause of death hanging around their neck, unable to communicate with their classmates for the rest of the day to simulate as if they really were dead. Students then attend a mock funeral, explaining the causes of death and presenting statistics, hopefully making a big impact on the student body to discourage students from partaking in such activities. - Torey Jones

Troop J - Basically what we're doing with Troop J is providing a basic map of all the schools within our surrounding area to the Arkansas State Police force Troop J, so they can have it for use during an emergency at the school.
- Shawn Dail